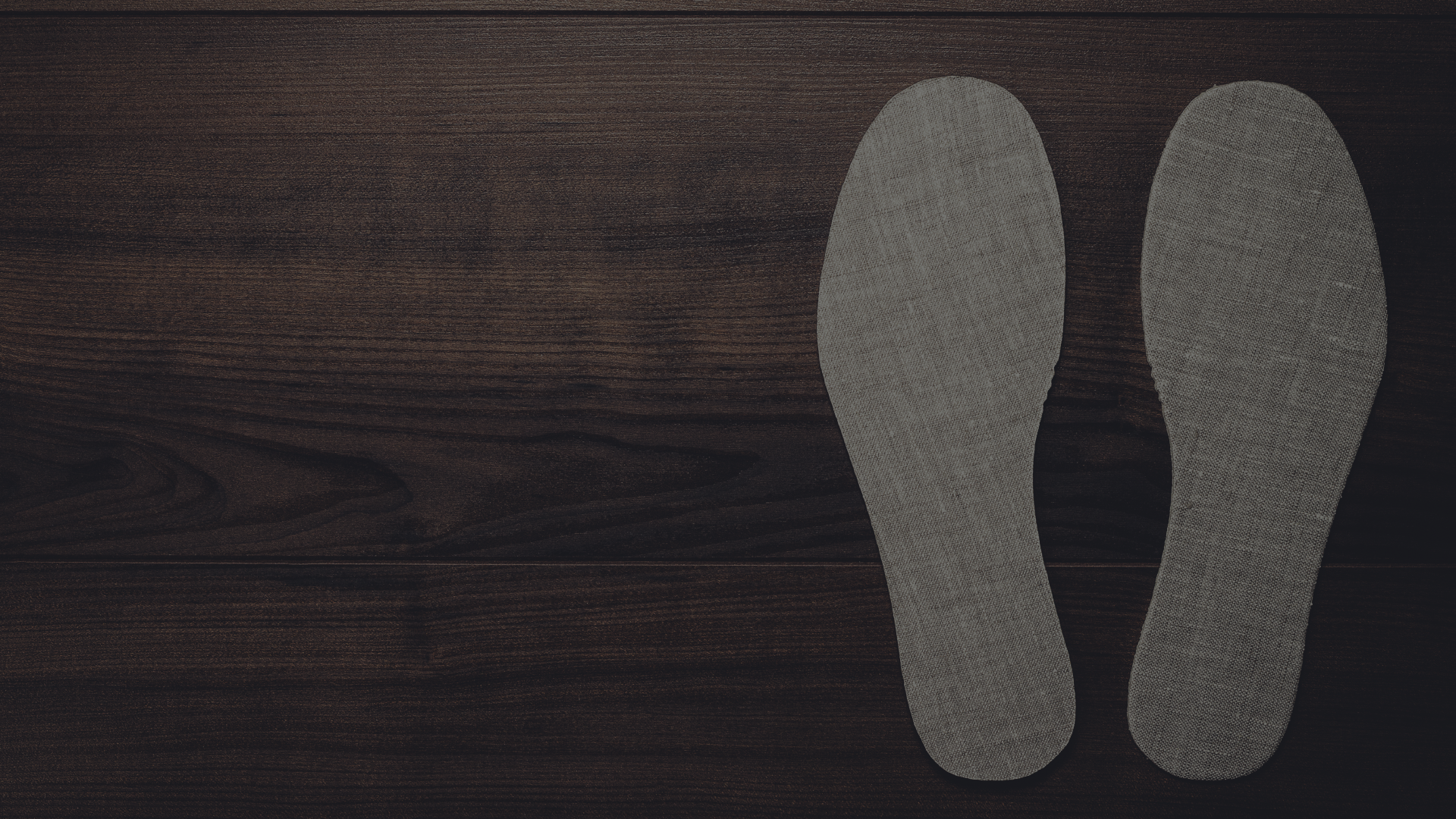 Foot orthotics are sometimes the target of scrutiny. Occasionally there are reports that circulate the internet and public spaces of orthotics that don’t work as advertised. Stories exist of custom foot orthotics that don’t fix the injury that they are meant for, or make things worse for the patient, which can lead people to wonder if they serve a corrective function at all. We would like to investigate the top three rumours, uncover the reasons behind them and the truth of the situation to help inform you about the use of foot orthotics.

A podiatrist, otherwise called a foot doctor, is a licensed doctor that diagnoses and treats foot ailments. They can prescribe treatments and medication along with performing surgeries on the foot. A pedorthist is a specialist in assessing foot and ankle mechanics as well as designing and manufacturing custom orthotics to solve alignment problems in the lower body. A podiatrist can recommend and order prescription orthotics for you, but your best chance of success and recovery is not to have the podiatrist order them in from a manufacturer. Rather, visit a pedorthist’s office to have your needs assessed, your feet and lower limbs tested, and orthotics made in-house. This is your best chance of alleviating symptoms such as foot pain.

Rumour 2: Foot Orthotics cause back pain

A foot’s pronation refers to the “cushioning phase” of walking, or the position that the foot land in while walking. This position can sometimes be excessively angled. This is called overpronation, and it is a common problem with our walking or running gait. Our legs are designed to distribute the shock and pressure of each step evenly; even muscles in our backs contribute to this load. If one part of the body is not distributing the weight properly, some parts of the system will take on more of the load than they are supposed to. Consequently, when someone’s footsteps are misaligned, it can result in back pain.

When this happens, orthotics can be used to return the gait to normal and relieve excess strain on the back. However, if an improperly-fitted or over-the-counter insole is used to treat an alignment problem, it can cause new symptoms or worsen current ones. This is the most likely source of the back pain rumour. Custom insoles made by a pedorthist should never cause lasting pain, although minor discomfort during the adjusting period (usually around two weeks) is common. Your pedorthist will be able to determine the type of orthotic or any adjustments needed. Depending on your reason for needing foot orthotics, your custom-made pair will fit into one of three main categories: rigid othotics (sometimes called functional orthotics), semirigid orthotics or accommodative orthotics.

This rumour comes from the idea that leg and foot orthotics function like a cast, reducing the need for foot muscles to act and causing them to weaken if worn for a long time. While this might feel like a logical conclusion, it is not the case. Orthotics are more closely related to prosthetics than casts, in that they enhance the body’s function rather than hamper it. In the case of flat feet, wearing orthotics  strengthens muscles, providing the joints and muscles a chance to perform the action they are meant to, in turn increasing strength over time. Wearing orthotics for an extended period of time may not be necessary, depending on the condition that they are treating, but if your doctor or pedorthist doesn’t mention any side effects to wearing them for a long time, it is because there are none.

Orthotics Made in Edmonton

Are you in need of custom orthotics?  Give River City Orthotics a call so that your Edmonton pedorthist can custom-make a pair of orthotics – tailored to your feet, gait, associated condition, and lifestyle.